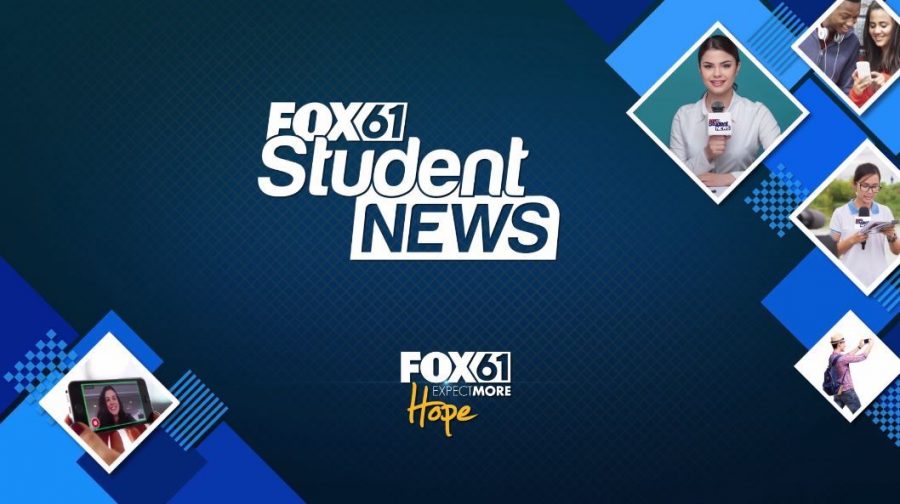 This year, Shepaug’s DMC and Broadcast Journalism students received 10 award nominations in the Fox 61 Student News competition! There are 6 different categories for nominations:

– and Shepaug has a nominee in everyone!

Dozens of schools participated in the program, and Shepaug students scored 10 of the 30 nominations. The most any other school received was 3.

Below is a list of the nominees with the number of their news stories nominated:

The FOX61 Student News Award Ceremony will be held Wednesday, June 5 at Wilde Auditorium at University of Hartford.