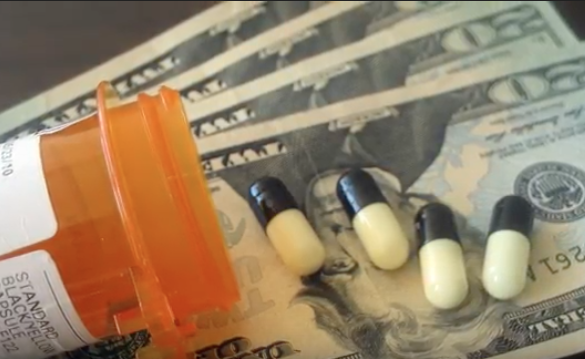 Almost 9,000 children and teens died from prescription and opioid poisonings in the United States between 1999 and 2016. On average, everyday in Connecticut 3 people die from a drug overdose. Drugs are an epidemic striking the nation at its core – the youth.

Addiction is a disease. The organisation HEAT goes to schools around Connecticut educating teens and staff about opioid addiction. They attended Shepaug Valley School to speak about the epidemic and raise awareness.

Anne-Marie Taylor, a mother who lost her son to addiction, stated, “Drugs are very destructive. We lost our son. My daughter lost her brother. They were very close, and although we will go on, it will never be the same. You don’t ever get over it.”

The question is: Why do some people use drugs and others don’t?

Prosecutor Dave Vatti answered, “There’s a number of reasons why some people may use drugs. Some people start out because they were given a prescription of painkillers.”

A study found that 8 out of 10 people who started using heroin abused painkillers first. But opioids are not only being abused through prescriptions. There are other non medical reasons. For instance, peer pressure and experimentation.

A Shepaug Valley Student, Tiernan Crossley, stated, “a kid I was friends with in Middle School was impacted. We were best friends, and he went one way and I with the other. It changed the friendship forever. Some teenagers use drugs to get away from the stress of high school life. In general I think for them it’s an easy way out, but it really hurts them in the long run.”