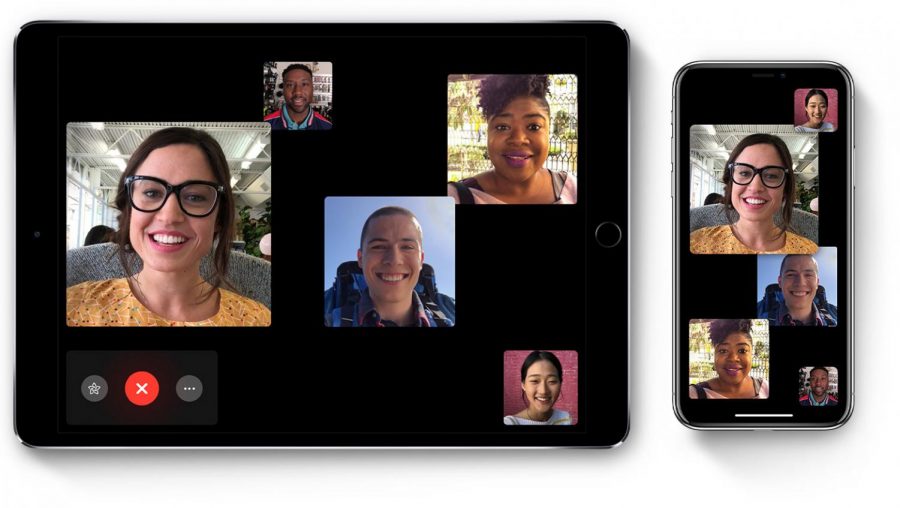 iOS 12 was released on September 17, with many great software updates. One of the most anticipated features has been Group FaceTime. Other platforms such as SnapChat, House Party and Skype have had this feature for a while, and Apple has finally added this to their products. Unfortunately, Group FaceTime was removed from the initial release due to issues with the beta version, but finally, after a month and a half, Apple came through and released Group FaceTime in iOS 12.1. The update is available for devices as old as the iPhone 5s. In short, if you are on iOS 11, you can update to iOS 12.

FaceTime now supports video and audio with up to 32 people at once. The tile of the person speaking gets larger automatically, so you’ll never lose track of the conversation. You can start Group FaceTime right from a group thread in Messages or join an active one at any time. 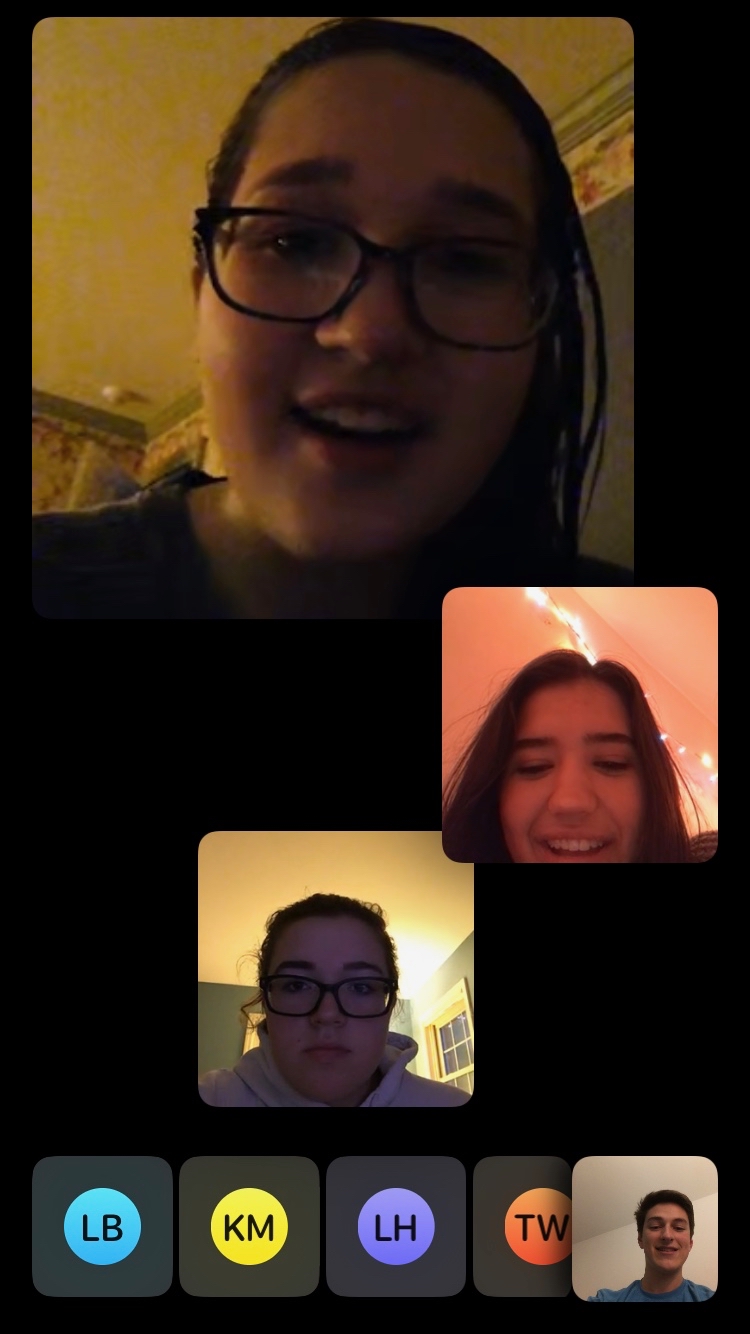 How to Update your iPhone, iPad, or iPod touch to iOS 12:

Plug your device into power and connect to the Internet with Wi-Fi.
Tap Settings > General > Software Update.
Tap Download and Install.
If asked, enter your passcode. 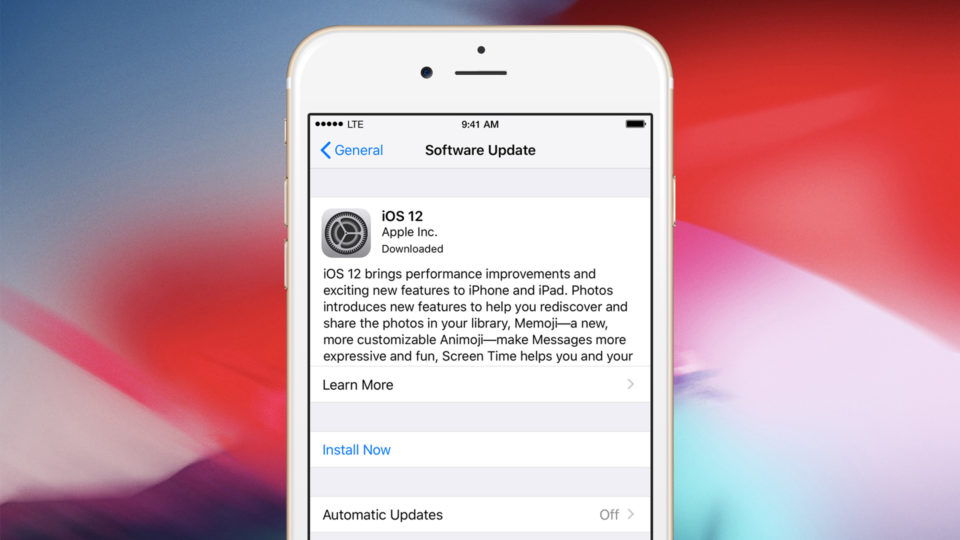 Apple released iOS 12.1.1 Developer Beta for beta testing, and in this update came the return of FaceTime Live Capture. This allows for callers to capture live photos of each other. FaceTime Live Capture was origionally released in iOS 11, and as you may have noticed, this feature was removed from the FaceTime app in iOS 12.1. Usually, Apple spends a few weeks beta testing each release before officially releasing a software version. It is possible that the general public will not receive iOS 12.1.1 until early November.